Board of Directors and Staff

Professionals Dedicated to Making a Difference

The Step Onward Foundation is blessed with a governing body that consists of professional, dedicated, and active supporters of the Foundation’s mission. 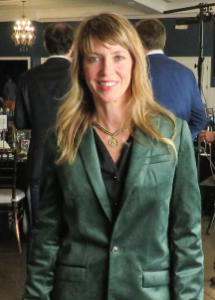 Patrice is also Co-Founder of the Step Onward Foundation and has collaborated in raising over $1M for supporting education and housing and sustainability for young adult survivors of homelessness and children surviving critical illness in the last 10 years. 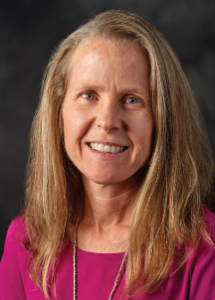 Kris has a B.S. in Business Administration from Minnesota State University and is a former software engineer with IBM and finance and technology director at Spirit Reins.  She is in charge of Step Onward’s operations including finance, technology, and budgeting.

Kris is passionate about Step Onward’s mission and has had the privilege of hearing first-hand from Step Onward recipients about the enormous difference our support has made in their lives. 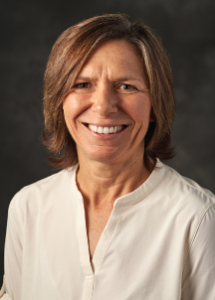 Laura McFarland is an educator and researcher with a passion for mental health. Since 2015, she has served as the Director of Education and Research for the Natural Lifemanship Institute, a leader in the field of trauma-informed mental health and wellness services incorporating horses. She has a doctorate in Special Education with an emphasis on preparing educators to meet the needs of culturally and linguistically diverse youth with disabilities and other learning or behavioral challenges. As an applied researcher, she has designed and conducted numerous program evaluations for not-for-profits in the education and mental health sectors. Laura is deeply inspired by Step Onward’s mission and the positive impact that our support has had on those we serve. 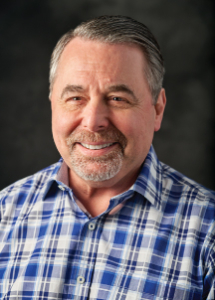 Rick Fine has been active in public affairs for more than 40 years at the local, state and federal levels. He has been a licensed attorney since 1979, working in both the public and private sectors. Rick’s practice has focused primarily on property tax valuations, business incentives, economic growth, public school finance, and state and local tax policy issues.

Rick serves on the Texas Advisory Board of the Environmental Defense Fund and chairs that board’s Governance Committee, as well. He is also a member of the Board of Directors of the Texas Taxpayers and Research Association, the state’s most influential research and advocacy group on tax, fiscal, and education policy.

Rick is a longtime supporter of Austin’s live music community. He has been practicing and teaching martial arts since 1976 and is currently an eighth degree black belt. 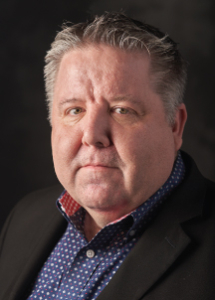 Samuel G. West has 19 years’ experience in recruitment, program development, event coordination, community outreach, and academic advising. He obtained a Bachelor’s and Master’s Degree in Social Work from Stephen F. Austin State University, and completed a Doctorate in Higher Education Administration at Texas Tech University in 2017. He researched interagency support for homeless community college students in a dissertation titled A Phenomenological Study Exploring the Perceptions and Experiences of College Students Who Have Experienced Homelessness and Student Support Services.

Dr. West has worked as the Advancement Via Individual Determination (AVID) District Director for Southwest Schools, where also he also served as the College Specialist. In this role, he developed a network of professional colleagues from numerous colleges and universities and assisted students with applying to college. This experience also allowed him to establish a widespread network of colleagues from various non-profit organizations serving the greater Houston area. In 2018 he began serving as a Board Member for the Step Onward Foundation. 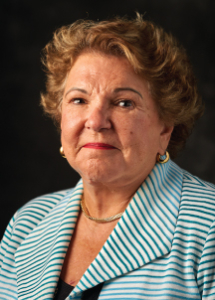 Dr. Ana Margarita “Cha” Guzman has been a national leader in Education for the past thirty years. She served as president of Santa Fe Community College (SFCC) from September of 2012 to 2014. During her Presidency at SFCC retention rates increased by 12%, graduation rates by 47% and enrollment rates by 12%. Under Dr. Guzman’s leadership the Legislature approved a Higher Education Center that allowed Santa Fe students to have access to bachelors and graduate programs from public universities throughout New Mexico.

At PaLo Alto College, where she served as president for 12 years, she increased enrollment by 61%, retention rates increased from 62% to 84% and continuing education revenues increased by 400%. During her tenure PAC garnered millions of dollars in Federal and State grants and was chosen to establish the first recovery high school in the State of Texas by the Bill and Melinda Gates Foundation. During her tenure fourteen new programs were established and 28 additional certificate programs were submitted to the US Department of Education for approval for Pell Eligibility.

Dr. Guzman was confirmed by the U.S. Senate to serve a four-year term on the National Security Education Board (NSEB). A 13-member panel which develops criteria for scholarships and grants for students who express an interest in national security issues or pursuing a career in a national security position. She also serves on the Board of Directors of the national early childhood and family support organization AVANCE.

Dr. Guzman served as the chair of the White House Commission on Educational Excellence for Hispanic Americans from 1993 to 2000. She was honored with the Ford Salute to Education in 2005 and was named to the San Antonio Women’s Hall of Fame in 2006. She served on the Board of Trustees of the College Board, a not-for-profit membership association. Dr. Guzman began her career as a public school teacher and has taught at the University of Texas at Brownsville and Corpus Christi University. She served as Associate Vice Chancellor of the Texas A&M University System, and as Executive Vice President for Institutional Advancement, Administration and Community Relations at Austin Community College. 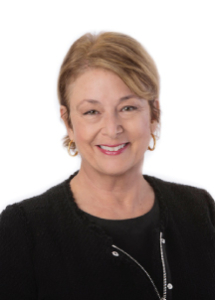 Ms. LoVoi has worked on behalf of consumers, particularly low-income and immigrant consumers, throughout her career. She was appointed by Governor Ann Richards of Texas as the State’s first Ombudsman to execute projects leading to policy and management change in government practice.

Ms. LoVoi has been elected twice as a public official, serving as an at-large trustee for the 85,000 student Austin Independent School District. Following her work for elected officials in Texas state and federal government.  She was selected in 1997 as the first Executive Director of Texas Appleseed. Under her leadership, Texas Appleseed spearheaded the passage of indigent defense reform, hailed as the most important reform of its kind in 25 years, as well as the design of the immigrant access to financial institutions project that has evolved into one of National Appleseed’s signature projects. This Texas state law served as a catalyst for more far-reaching federal legislation in the Dodd-Frank Act. Ms. LoVoi holds a Master of Public Affairs from the University of Texas at Austin. 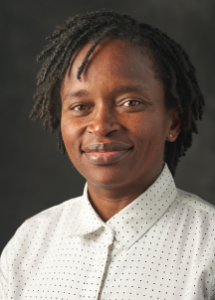 Dori Livingston is a retired Special Agent with over 26 years with the Department of Public Safety Criminal Investigations Division dedicated to positive and proactive outcomes. Dori felt a powerful desire to seek a new challenge in the profession of law enforcement, specifically in the arena of public schools.  Dori is currently serving as a School Resource Officer with Round Rock ISD Police Department.

Dori has always held a very deep passion for working with children and the opportunity to combine that passion with the profession that she loves. In addition to her experience and personal qualities, Dori has a solid educational foundation background earning her a Bachelor’s Degree in Computer Science at Concordia University and a passion for community protection and support. 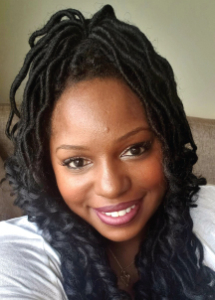 Mandy Parker is a native Houstonian, proud mother of Chase and Avary, and wife of Calvin D. Parks, esq. She spent a combined 15 years dedicated to the beverage industry and to producing special events along the Gulf Coast. Her niche is sponsorship activation and large event production. In 2008 she led a team that launched an entertainment division for one of Houston’s top tourist attractions. That endeavor birthed a national beer festival, an annual summer concert series, and a large-scale theatrical production.  She’s worked with some of the nation’s leading brands, such as Mercedes Benz, Coca-Cola North America, Heineken USA, and Monster Energy on brand engagement and special event activation. She’s collaborated on regional events and consulted on several national events and music tours.

More recently, Mandy pivoted her career from special events and consumer products to behavioral health. As a fierce advocate of underserved communities receiving quality mental healthcare, Mandy joined Iris Telehealth in June of 2021, as a Client Alignment Specialist. She currently manages partnerships with over 25 Community Mental Health agencies across the mid-west where she leads the strategy and growth conversations on building better access to psychiatrists, psychiatric nurse practitioners, and LCSW’s through telehealth.

Mandy’s commitment to the community through volunteerism has included sitting on a host of boards and advisory committees, including former Chairman of the Board for the Galveston County Food Bank, Clear Creek ISD Advisory Board, and Houston Livestock Show & Rodeo. Mandy currently resides in League City, TX.

In her spare time, she loves listening to audiobooks and hanging by the pool with her two fur babies Lola & Peppa!